Working together, we can make a difference
About us

The history of the Roadrunners is so long and rich that it makes it very hard to know where to begin. The board of athletics will be reaching out to others to obtain additional history and add it to the site to allow others to know the organization.

If you have some history, please write us and send to 657 Doe Run Drive Kernersville, NC 27284 or email the board at boardofathletics@wsroadrunners.com

The Roadrunners has a long and profound history in the Winston Salem area.  Virgil Simpson, Deval Penn, Laniel Crawford, Tommy Woods, John Young, and many others coached the youth in the area and taught them about the sport of track & field. They were devoted and spent hours and days of their lives to make sure our youth had something positive to do with their free time.  Additionally, they indirectly prepared their athletes for an opportunity to go to college, maintain good health, and taught everyday life lessons. The Roadrunners staff and parents would transport the kids to local and far away meets. The youth would be transported in car pools, the back of pickup trucks, and occasionally a bus. The amount of funds it took to enter the kids into meets, provide uniforms, feed them during the day was never known to the athletes. However, all athletes were always entered into meets and were well taken care of during each meet. The Roadrunners traveled to Raleigh, North Carolina to participate against several well put together teams. The achievements of the organization, as well as the healthy competition created great rivalries in the 70’s, 80’s, and into much of the 90’s. Some of the notable rivalries were with Chevy Relays, East Coast Striders, and the Junior Striders.

The team was based in Winston Salem and found its home at Winston-Salem State University where it used to host area track meets. The practices were tough and the coaches would not only explain and discuss the workouts, they would actually participate in the workouts. Even back then, the coaches displayed a team attitude and at the same time, teaching the athletes that they would not have them do anything they weren’t willing to do themselves. There were kids practicing from the age of 7 to the age of 16 lined around the old track at Winston Salem State University.  The organization excelled in track & field and participated in numerous Junior Olympics under The Athletic Congress (TAC) organization, which later became what is known today as USA Track & Field (USATF) in 1992.  The Roadrunners traveled to Louisiana; Lincoln, Nebraska; Athens, Georgia; Tallahassee, Florida; Towson, Maryland; Penn Relays, and many other areas competing at high levels and producing All-American Athletes.  Coach Simpson coached so many athletes and taught the importance of competing at a high level on and off the track. He instilled in them to reach back and assist others so they too will have an opportunity to succeed.  Mr. Simpson demonstrated this by personally putting together a group of men and women who helped purchase meet fees for the children, call colleges on behalf of the student athletes, and provided funding to help send athletes to college.  This top-notch organization has seen athletes go on to college and succeed at high levels in the sport, graduate, raise families, and go into their own communities and develop and\or become a part of other organizations that are helping others achieve the same.  These athletes are spread all over the country in states like Texas, Las Vegas, New York, Ohio, Tennessee, and North Carolina just to name a few.

With all great organizations of the past and some of the future, there comes time where leaders move on and sometimes the organization does not continue to run as it did in the past. The Roadrunners were not immune to this fact and became idle for some years.  However, Coach Penn made sure he reached out to some former athletes and reminded them of the history of the organization and the goal of making sure the youth of today have the same or better opportunity than what they received while running.

During the last quarter of 2012, Marcus Sutton, Jerome Warren, Lynette Johnson, Deborah Sutton, Linell Johnson, Sodonnie Howell-Warren, Harvey Sutton, and Melissia Sutton became inspired and motivated to pick up where the organization left off.  They started meeting to discuss and attempt to re-establish the Roadrunner tradition.  This became a reality in 2013 when they formed the board of athletics and executed the documents to bring the organization back to life.  Unfortunately, at that time the Roadrunner name could be not used, so the organization was re-established as The Winston Salem Roadrunners. The new organization wanted to leave a legacy and recognize the achievements of the original Roadrunners, so the new club was established as doing business as Virgil Simpson Roadrunners. During its first year back in the sport of track and field, the organization participated in USATF and had a very successful year. It began with 40 young boys and girls ranging in age of 5 to 18 and 9 coaches. During that first year, the organization started building the new legacy by winning the Bantam age division at the 2013 Jim Law Invitational.  The team consisted of honor roll athletes, which was a key component of the club’s mission statement to promote education.  They were able to establish good rapport with other track & field organizations, worked collegiate and youth track meets, and had several members that became certified USATF Track & Field officials.  In addition to these great achievements, the organization qualified 11 individual athletes for the Junior Olympics in Greensboro, North Carolina in July of 2013.  Out of the 11 athletes, 6 of them competed to become All-American Athletes, finishing in the top 8 in the nation.

The board of athletics would like to publically thank everyone for their support, all the warm welcomes, teachings, and our parents for assisting us in re-establishing such a great organization and allowing us to influence our young children and provide them with another resource for education assistance, healthy nutritional living, and learning the sport of track & field.

Here are some of the notable athletes that have run for this organization: 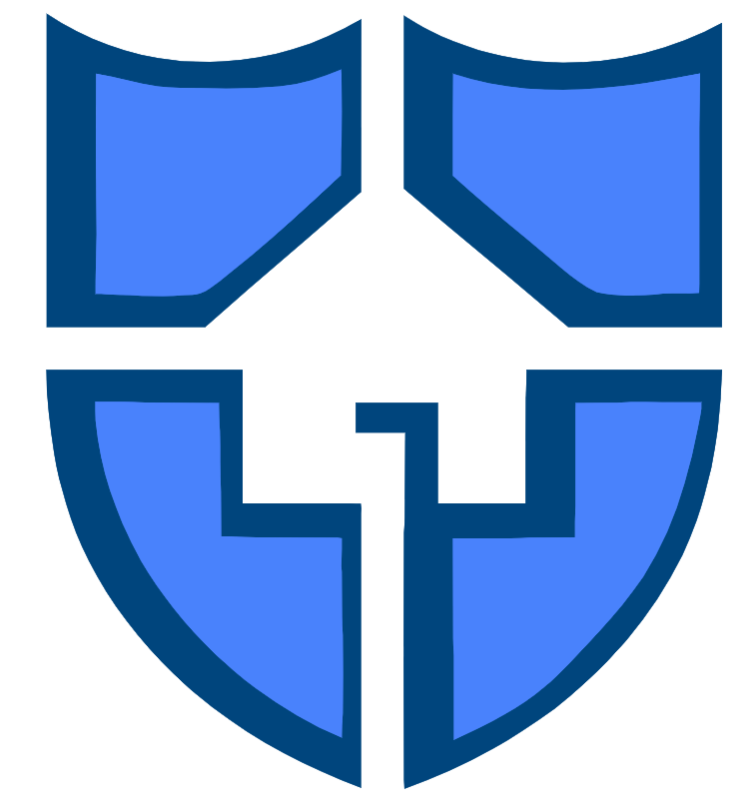 Let's Build a Legacy Together

We're here to assist you with exploring protection.

You want to provide your family with financial protection and peace of mind. We can help. Connect virtually with a financial professional safely from the comfort of your own home with a computer, mobile phone, or tablet. All you need is an internet connection.